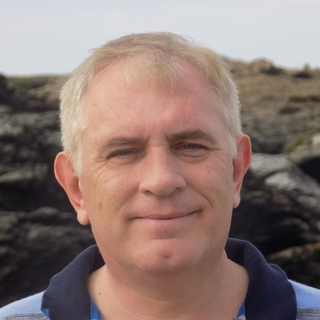 I am a vocalist and guitarist, looking to play live music: preferably prog rock, folk rock or electric blues.

I have experience in bands and musical theatre. I have spent the last few years mostly collaborating with other musicians via the internet to write and records songs.

I don't want music to make me rich and famous, but I do want to make good music, which both the band and the audience can enjoy!

If you drop me a line with your phone number, and I could call you to chat.