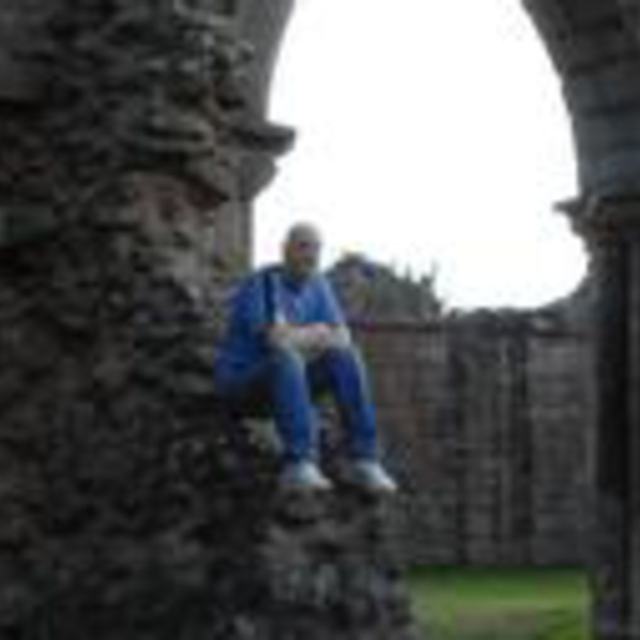 I am a multi-instrumentalist seeking a vocalist (pref female)to write and record in my home studio.If you play an instrument,that would be a bonus.I have so far, one self released album and would like to do more,but feel that vocals would add that much needed extra dimension.
Please check out my myspace profile for something of what I have produced so far.myspace/pcmusiccreation. Ability is more important than age.

Screen name:
Mysticpete
Member since:
May 07 2011
Active over 1 month ago
Level of commitment:
Committed
Years playing music:
40
Gigs played:
Over 100
Tend to practice:
2-3 times per week

All that is needed to make a decent noise.