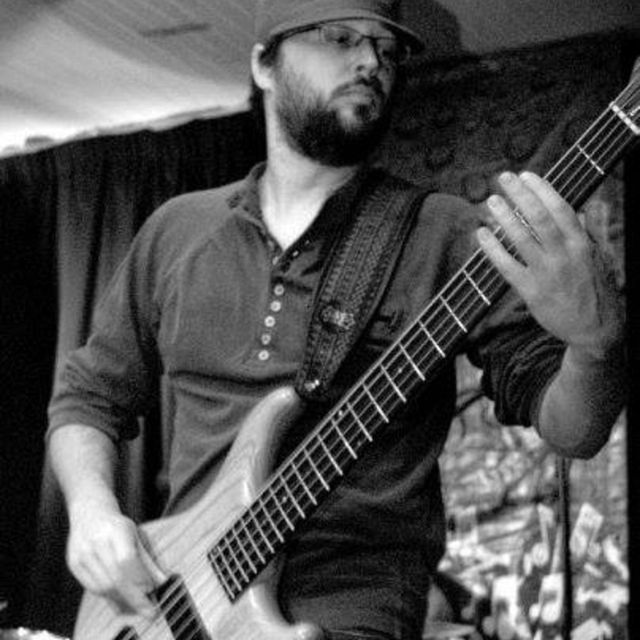 I'm a bassist and composer from Belfast. Decades of experience on the road & in the studio, just now finding the time to record rough versions of solo compositions.
I'm slowly creating a body of work with which I can be satisfied: that is my criterion.
Interested in the dark side, the quirky side, but mainly in that buttery biscuit bass.

Fancy a collaboration? Drop me a line NOW.
I am interested in Sonic Arts as investigation but I can't escape my faith and belief in the song form; in the composition being an end unto itself.

We are the music-makers and we are the dreamers of dreams. World-losers and world-forsakers.