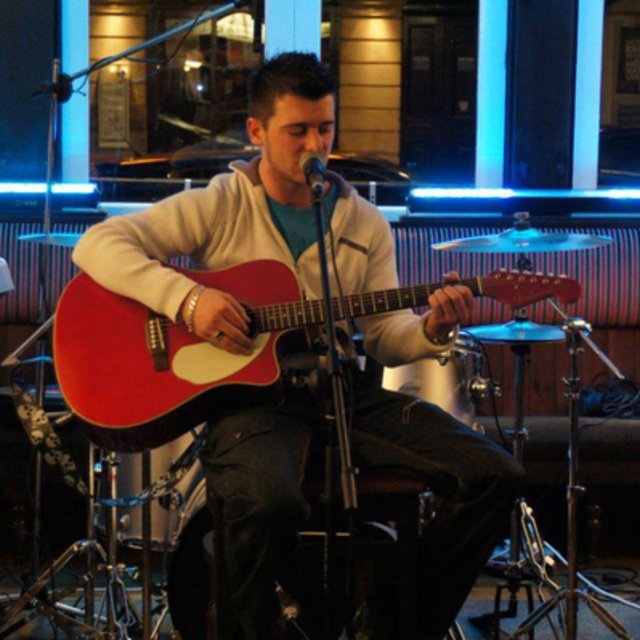 I've been into music and performing all my life, through school i played drums in various bands, and when i left school i began singing.

summer of last year, i put together a band called the modern culprits, wrote alot of original material and played many gigs around chester, wrexham and surrounding area's. We recorded afew of our tracks and had lots of great feedback.
Due to commitment issues of some of the other band members, we played our last gig at hanmer live last weekend and have decided to go our seperate ways.

I am looking to join or start a new band who are equally as hungry and determined to crack the music industry as i am. Im not after a band who want to sound like everyone else out there, im wanting something fresh, original and new. I believe an open mind and great imagination can be the key to making great music.

I've lots of influences from every genre of music such as

I think its good to not limit yourself to a certain style that you "alow" yourself to listen / be into, as there is so much great music out there and so many different styles.