My Endeavour + Band in Southampton, EN 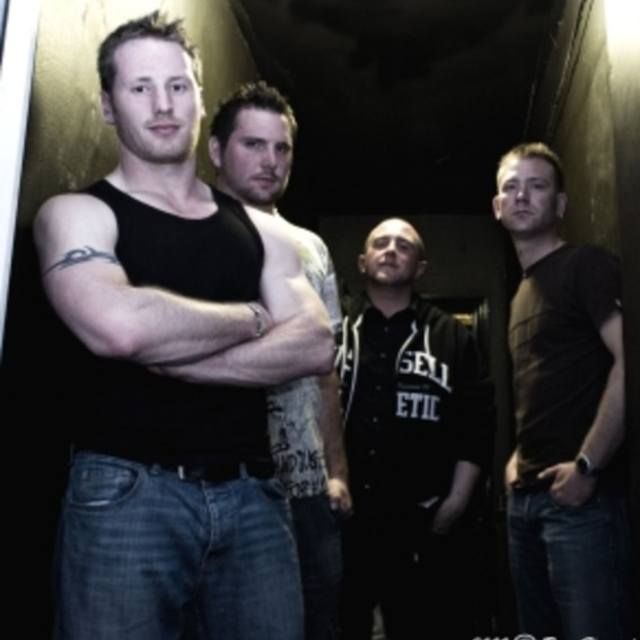 My Endeavour are a 4 piece alternative / hard rock band from the south coast of England U.K.

They are currently gigging around the country generating buzz and establishing a following both locally and worldwide.

Within their 1st year of forming the band achieved recognition for their song writing by achieving 2nd place in the nationwide competition run by songprize as well as topping the soundclick charts with their single Losing Sight.

During 2009 they have played shows with Blaze Bayley, Logan, InMe & Attack! Attack!.

My Endeavour released their debut EP in Nov 2007 and with a full length album due to be released worldwide on 07th Dec 09, they are ready to take on the world !

Screen name:
MyEndeavour
Member since:
Aug 14 2009
Active over 1 month ago
Level of commitment:
Committed
Years together:
3
Gigs played:
10 to 50
Tend to practice:
1 time per week
Available to gig:
1 night a week
Age:
41 years