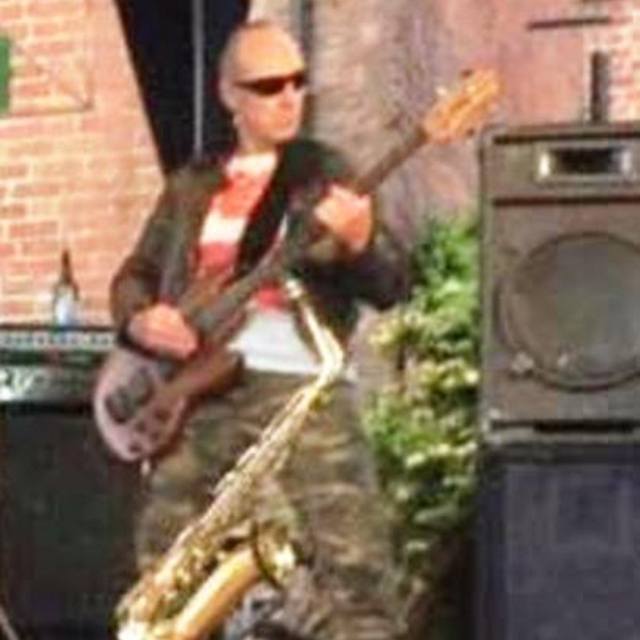 Just over 50, been playing for many years in punk, funk, rock and jazz bands.