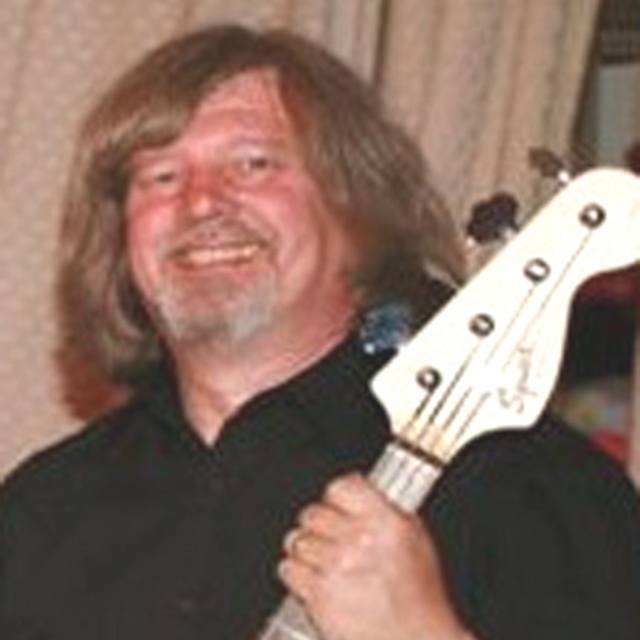 Professional music producer (work from studio at home) I like to perform and have a laugh and enjoy the social side of performing as well as the musical satisfaction you get. As a studio musician it's nice to get out and meet people, earn a few quid and enjoy the music!

I've been influenced by everything I've heard over the last 40 years! too much to mention here but high on the list are The Beatles, BB King, The Eagles, Cream, Eric Clapton, John Mayall, Deep Purple, Led Zeppelin, Stevie Wonder, Paul Simon, The Kinks, Ella Fitzgerald, Frank Sinatra............