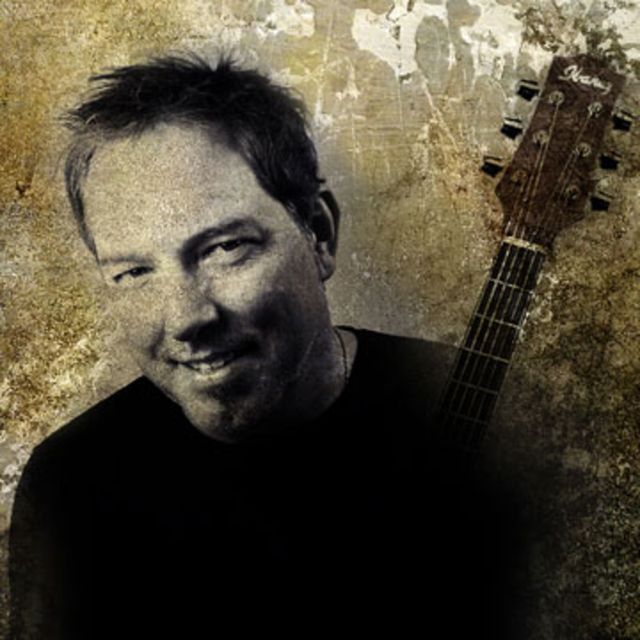 Looking for a walk-in position as lead singer/guitarist for a working band. Can handle some basic keys as well.

Prefer a mix of genres with the exclusion of metal/death metal/screamcore, punk, Irish country, rap and bubblegum pop.

Can pretty much kick ass on everything else.

Bio follows:
Monte Thompson has been performing for over thirty years in venues across the globe. At fifteen he began busking in the streets of Denver, Colorado. At sixteen, he apprenticed as a recording engineer. He has been in over twenty bands, recorded numerous albums, and opened for acts including Miles Kennedy,Ã?Â The Wallflowers and Smashmouth. As a composer for film and television his works haveÃ?Â been used by the Professional Golf Association (PGA),Ã?Â featured in the film Navajo Blues and in the TV series Goodfellas as well as Sex in the City.