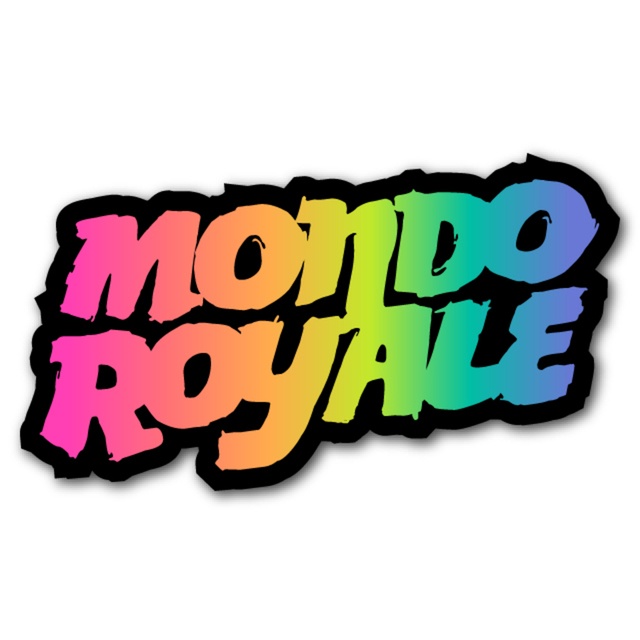 One of our singers is missing! We lost her in January 2019 when she moved to Scotland (sad face emoji). We think she's extremely hard to replace, but if you think you could change our minds then get in touch on the blue social media website starting with 'F' (rather than on Bandmix).

Who are we? Mondo Royale are a six-piece pop band fronted by two female vocalists (and a little bit of vocoder). We play original material that can sometimes be hard to pigeonhole...

For the past couple of years we've been gigging regularly in the Birmingham area, playing venues like the MAC, Mama Roux's, and Hare & Hounds Kings Heath. We released our first EP (Time Will Tell) in April 2018.

We practice weekly, try to gig every month and hope to do more recording. But we're a hobby band. We balance it with jobs and families. We know it will cost us (practices, recording, time, etc.) rather than pay the bills. But we do it because we love it.