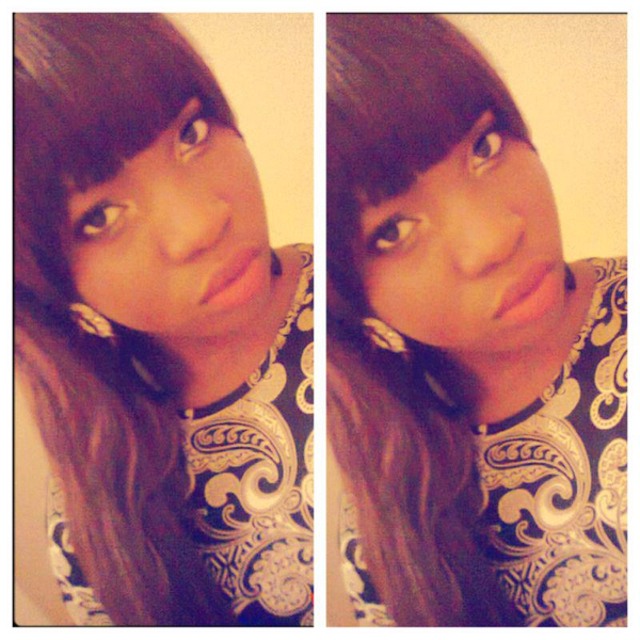 I'm a honest, reliable, friendly, hard working, always willing to learn and expand my singing skills and knowledge further and I also that think this role would be a positive challenge for me which would further my experience for singing in the future. I can provide versatility with my singing and song writing and I am also passionate about singing and performing.I have been in the choir since he age of 11 and since then I have been interested in singing, I've heard several stage performances and also auditioned for X-factor. I was also a member of my college choir which expanded by skills in singing, and also confidence, I also took some music and vocal training course for 2 years, I have also previously played the piano whilst in secondary school. I've been to various musical concerts and I've met several artistes which has helped me build my interests in singing and capability of wanting to become a successful artiste.