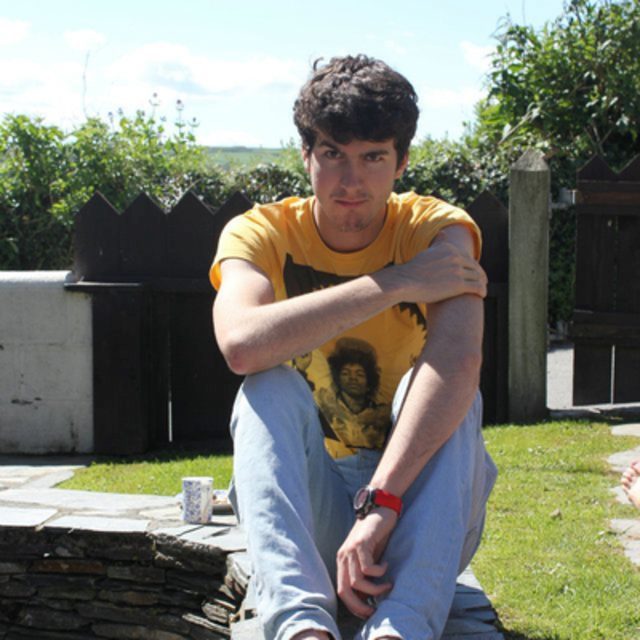 Hi, I'm Josh, I've been playing guitar and drums for a while now and have tried to start a band with mates before but nothing's ever really happened past a jam session. I would say I know more about guitar, having played it for about 6 years, but am probably better at drumming as it's more my style and I have played it more than guitar for 4 years. Just looking to play in a band because playing drums on your own is only fun up to a point.....only really looking to get to a level to play some gigs, nothing too serious, I have other plans. That is all. Seeya.

Screen name:
Mister55
Member since:
May 22 2012
Active over 1 month ago
Level of commitment:
Moderately Committed
Years playing music:
6
Gigs played:
Under 10
Tend to practice:
2-3 times per week
Available to gig:
2-3 nights a week
Most available:
Nights

Acoustic guitar (Washburn), battered old electric drum kit, normal ones are "too loud" apparently, the neighbours like to "sleep". Not going to lie, I will definitely have to replace it soon, and will need a real drum kit obviously if that's what you want from me.