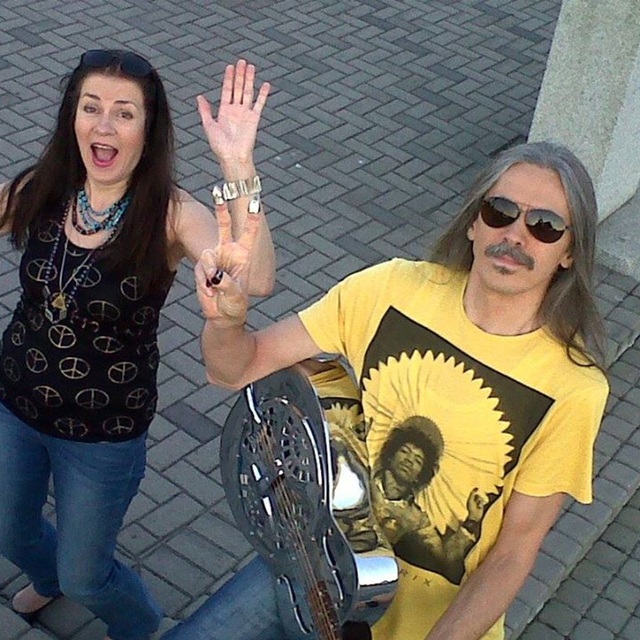 ,,MIRTA&Hot Acoustics,, is a Latvian country-blues band founded in 1994. The band has been awarded a prize at the <JOHNNIE WALKER> Blues Tour in Latvia in 1996,where MIRTA was named ,,The Latvian Queen of the Blues,, for having such an unique and powerful voice.The band has performed regularly in many clubs,at blues and country festivals,and on TV, in Latvia and abroad. We're recorded 2CD:,,Pratt city Blues,, in 1998; ,,Monday Boogie,, in 2006.
Two members of the band currently live in Bristol and would love organize ,,Hot Acoustics,, blues band in England.