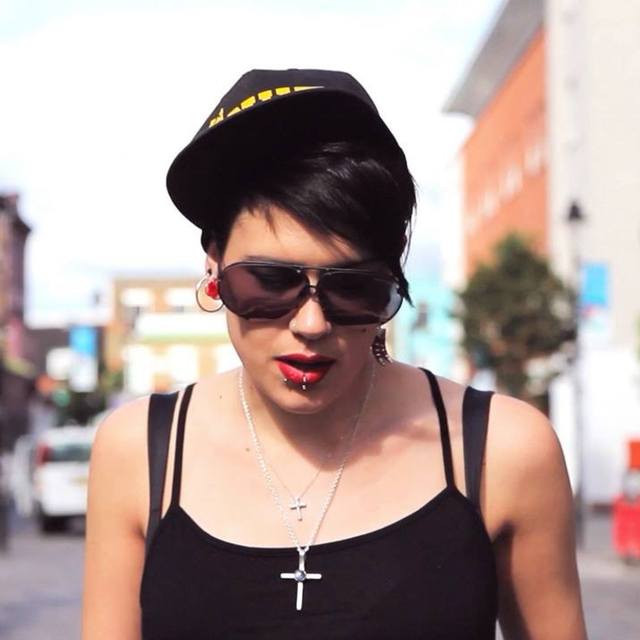 Millie Manders Music is an eclectic, genre crossing sound drawing influences from ska, pop, punk, rock, dance, soul and more. Whether performing solo or with a band the performance is high energy and immaculate, shaking the foundations of expectation whilst drawing fans from a wide demographic and multiple musical backgrounds. Recent acclaim has come in the from Itch (former front man of The King Blues), Horace Panter (The Specials), Matt Stocks (Team Rock Radio/Metal Hammer) and Scroopius Pip.

“This lady is a star in the making, and if you catch her early enough you’ll get to gloat that you were there at the beginning.” – ListenToThisBand&#8232;&#8232;“She’s got the makings of a successful musician, and I’d love to be there saying “I told you so!” when she is more widely recognised!” – MusicvsTheWorld.wordpress

Screen name:
milliemanders
Member since:
Feb 21 2015
Active over 1 month ago
Level of commitment:
Touring
Years together:
4
Gigs played:
Over 100
Tend to practice:
2-3 times per week
Available to gig:
1 night a week
Age:
30 years

Everything from The Specials to No Doubt, Jungle to Metal,