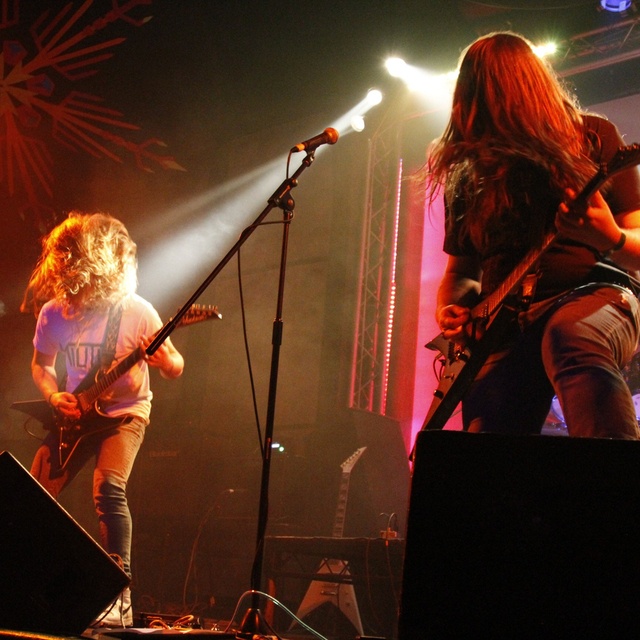 "Raw, intense thrash metal" is a term we've coined to describe our music. Since releasing our debut demo tape on 02/07/20, we've garnered comments and praise from people such as Kragen Lum, Lead guitarist of thrash band Heathen and live guitarist for Exodus, Paula Nelson, Frontwoman for Thrash band Helgrind, Claudeous Creamer, guitarist for Death metal band Possessed to name a few! Since forming in 2018, we've achieved: A spot supporting Helgrind on their "Live, thrash, die" tour, having our track "Panzer Charge" feature on the UKThrashers "Moshin' the roof on" charity album and even acquired shows in Germany and Austria. Unfortunately, due to COVID19, we've had to pull out of these dates. With our first album underway, it’s safe to say that we have a catalogue composed of original songwriting with plenty of energy and seek to bring the same level of power and technicality as the fathers of the genre.