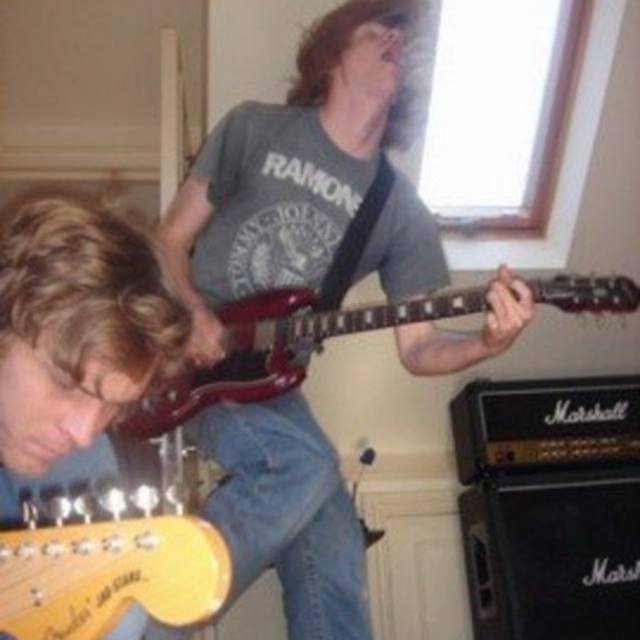 Up for any sort of music - currently listening to:

'...and you will know us by the trail of dead'
'Battles'
'Massive Attack'
'The Bronx'

I used to play in a Post-Rock band called Sllab. Check it out;

Listen to 'Hammer Gremlin' as the other track isn't working.

We used to gig regularly and have supported bands such as 65daysofstatic and Martin Grech. But we used to lived in Devon so it was hard to get ourselves off the ground.

Just desparate to start playing in a band again!

I could write all the bands I'm into, but here's just a fairly broad slection;

...and you will know us by the trail of dead, Mogwai, Explosions In The Sky, Slint, Massive Attack, Battles, The Bronx, The Lemonheads, A Silver Mt Zion, Idlewild,The Arcade Fire, Lightning Bolt (why not?), Tool, Fourtet, The Melvins, Gravenhurst