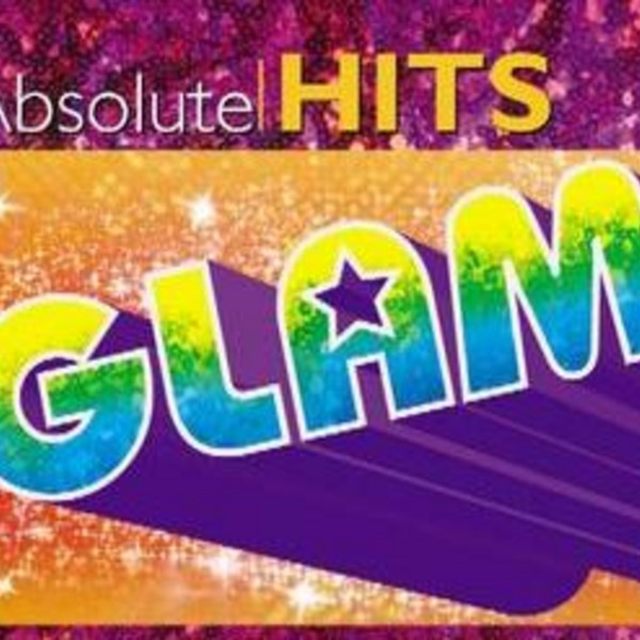 41 year old male who has played rhythm,acoustic and ocasional lead guitar,now turned to the bass and the passions back again.

Screen name:
mikegrant
Member since:
May 24 2007
Active over 1 month ago
Level of commitment:
Very Committed
Years together:
1
Gigs played:
10 to 50
Tend to practice:
1 time per week
Available to gig:
1 night a week
Age:
54 years

Looking to form an early 70's rock/glam cover band to cover the classics from this era,currently in the process of forming the band,I'm looking for similar age/taste in music,initially to jam with and then hopefully find that the band will start to form itself.There are plenty of 80's & 90@s cover bands around but I want to capture the era of the 70's glam era and re-create that through the music, with lights and costume, to make it as fun to play it live as it will to come and watch the show.

I am playing a Yamaha active bass at present through a Hartke vx3500 combo amp,I also play a Yamaha acoustic.