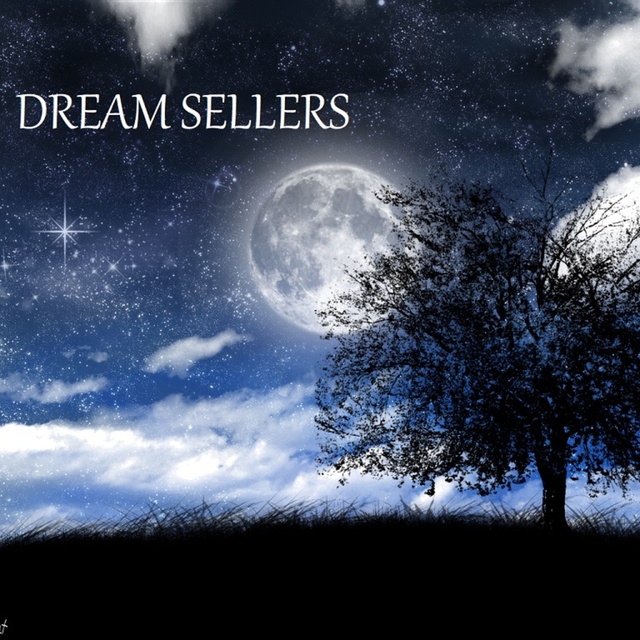 Dream Sellers is a folk rock band formed a couple of years ago. We are committed to having as much fun as possible through creating a great sound. We are just starting to play in better venues and look forward to a good year in 2020. Unfortunately just lost our drummer due to work commitments.

Folk rock pioneers such as Fairport Convention, the Strawbs, through to US country such as Mary Chapin Carpenter, Darius Rucker, Dylan, current UK bands such as Show of Hands, some Irish influences e.g. Goats Don't Shave, some pop influences e.g. Crowded House and UK folk such as Lindisfarne, Ed Sheeren. Plus original songs.