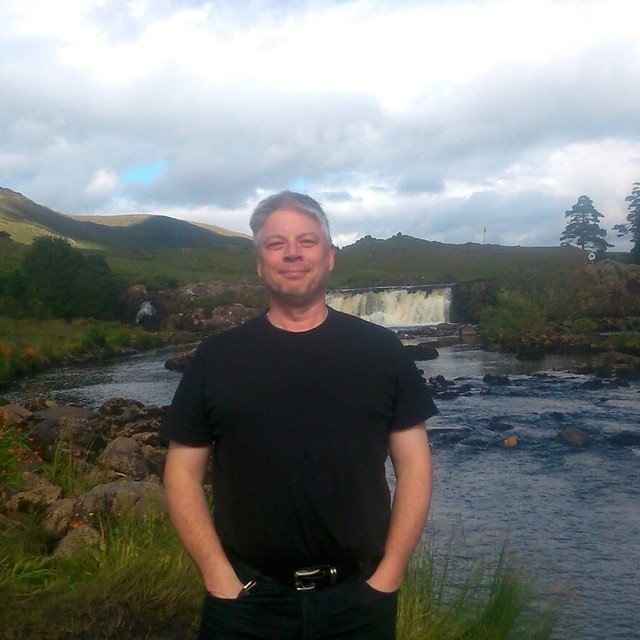 On temporary hiatus due to being full time dad to a toddler but I try and make one open Mic a week in Bournemouth.

Amateur songwriter / producer, looking to get together with like-minded guitarist and Pianist to write and record original songs, but my recordings have suffered in the past by not getting in fiddle, mandolin, slide guitar, flute, etc...players as required. Whilst I can come up with a melody, MIDI ain't got no soul. :-)
I have no illusions about making money and any gigging will only ever be local, but I have an eclectic taste and a versatile vocal.
So it really doesn't matter what your main instrument is, if you fancy coop writing and releasing something original, give me a call.

From Folk to Metal and everything in between. Not a fan of RAP or EDM though.