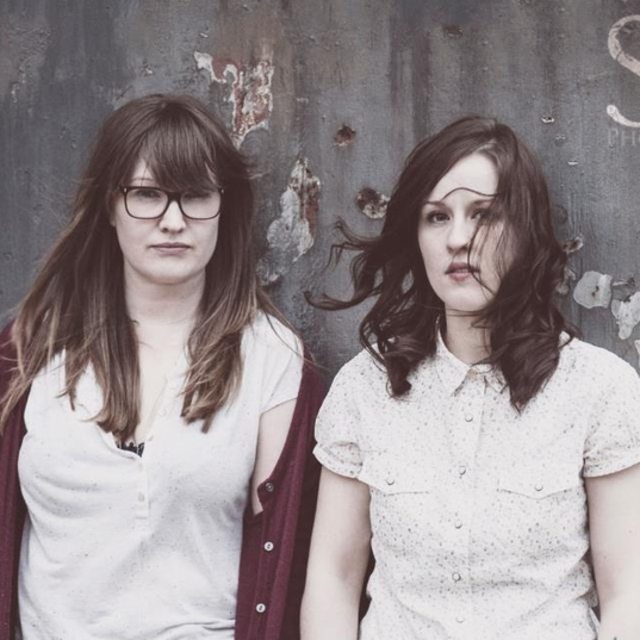 Midas Fall are currently recording their fourth studio album in Oban, Scotland before embarking on a full European tour later in 2017.

In September 2015 Midas Fall released their third album 'the Menagerie Inside' on Monotreme Records, followed by a month-long European tour later in the year with Canadian musician Raised by Swans. The record, mastered by legendary engineer Ed Brooks (Pearl Jam, Death Cab for Cutie, Caspian) featured nine new tracks and was released in digital, CD and limited edition vinyl formats.

The Menagerie Inside’ has been exceptionally well-received with glowing reviews from critics across the world.

“The Menagerie Inside will not disappoint. Sit down, plug in, and be prepared for an onslaught on your emotions. Both musically and lyrically.” – Echoes and Dust

“Their best and most accomplished album yet…I hope this is the record that finally takes Midas Fall to the heights of commercial success they so richly deserve. 4.5/5.” – 17 Seconds

“A beautiful, lonely, haunting, abrasive, intelligent set of songs by a band who really do deserve the future to be theirs. 9/10.” – Reflections of Darkness

"The Menagerie Inside bridges prog and dreampop in a way that hasn't quite been done this way before…a splendid album.” – Pop Matters

In 2013 Midas Fall followed up their second album, 'Wilderness’, with the release of 3-track EP. ‘Fluorescent Lights’ as well as a full UK and European tour. The band shared the stage with Chvrches, Deaf Havana, Her Name is Calla and label mates Sleepmakeswaves in addition to headlining a show at the Norwich Sound and Vision festival.

The EP showcases all of the elements that fans of Midas Fall have come to know and love: the combination of thundering melodic rock guitar with electronic flourishes and Elizabeth Heaton’s soaring melancholic vocals in ’Low’, the delicate confessional intimacy of ‘Tracks’ and the epically ascending pop of title track ‘Fluorescent Lights’

2012 saw the band perform at Switzerland's Deadline Festival, share the stage with labalmates 65daysofstatic and Reigns in London at the Monotreme Records 10th Birthday party, perform headline slots in London and Budapest, support We Were Promised Jetpacks and December will see the band support Her Name Is Calla in York, London and Leicester.

Their debut album 'Eleven. Return and Revert' had its worldwide release with Monotreme in April 2010. Garnering numerous glowing reviews comparing them to the likes of Portishead and Explosions in the Sky.

Midas Fall have previously supported Japanese post-rockers Mono and secured a coveted sync for their track 'MovieScreens' on BBC3's Lip Service soundtrack - a soundtrack which charted in the UK's top 20 and has since been released in Canada and Australia, increasing the bands overseas following.