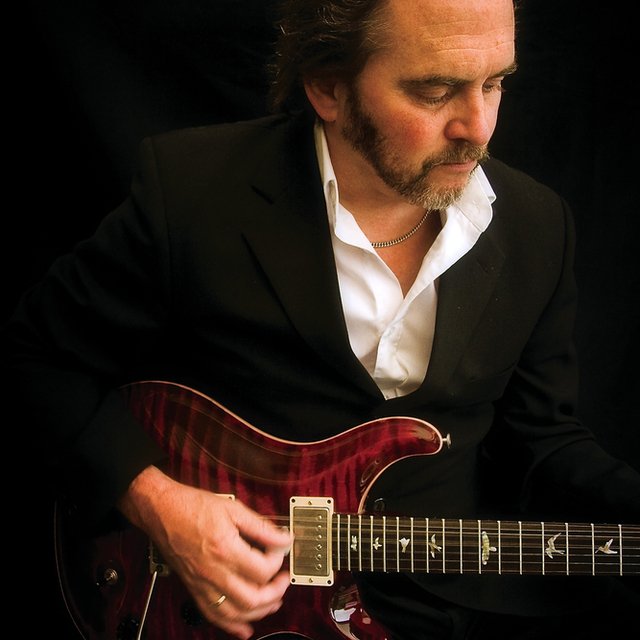 I'm a versatile and highly experienced rhythm and lead guitarist with lead and backing vocal abilities. I've played all kind of shape and size of venue over the years and have, I've been told, great stage presence. I also work as a producer, and play drums, keyboards and bass in the studio.