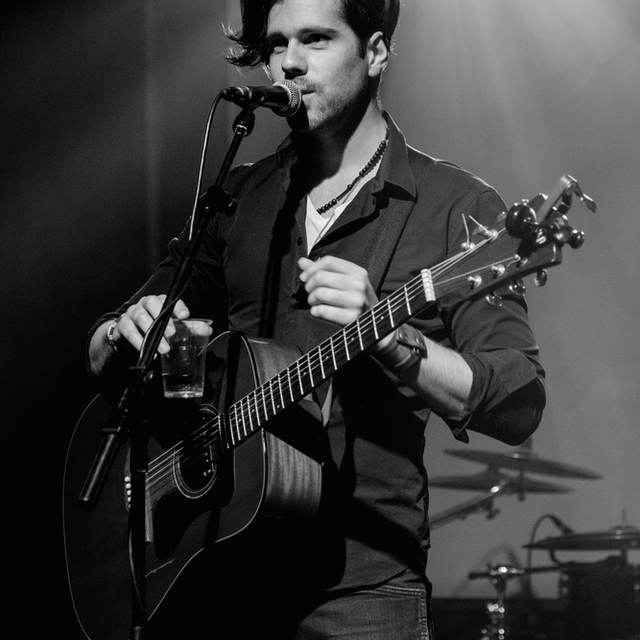 Songwriter and frontman with experience on BBC Introducing Stage at Glastonbury. Music aired by Tom Robinson on BBC 6 Music. A strong cult online following of 90,000 followers of Twitter and producer and committed promoter on board with access t some of the best venues in London to help take things to the next stage.

All that is needed now is the right band!

Currently it is myself (Vocals/ Guitar/ Keys) and bass player Dave Rice.

I am recruiting a drummer, lead guitarist, viola and keys player. Backing vocals certainly a bonus!

Looking for permanent members to join my band for an epic body of work that has been 7 years in the writing.