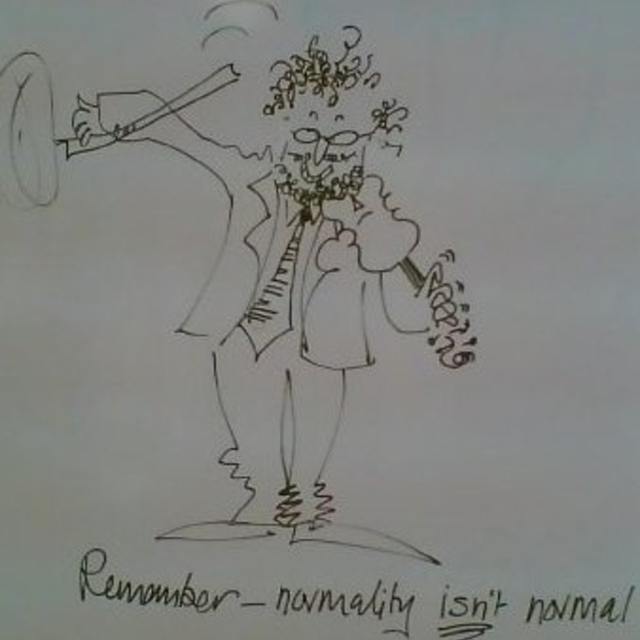 Trained at the Royal College of Music and was in an orchestra for 21 years, I am at home in any musical situation, charts or not, studio or live, symphony or solo, concert hall to Scarborough Spa sun court, calling ceilidhs to contemporary workshops.