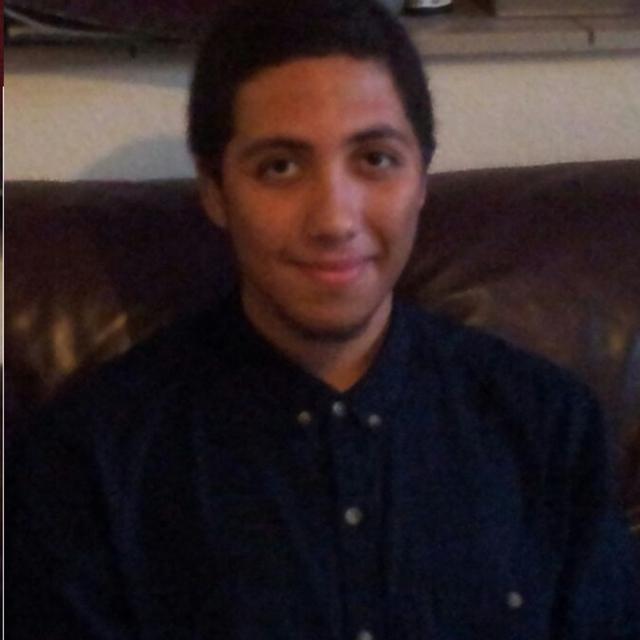 Hey, my name is Mehmet, I'm twenty-one years old and I've been playing bass for about nine years now. I stopped playing bass for about a year because I've been going from band to band more than Charlie Sheen and prostitutes, but none of them were any good or had any ambition, so I gave up searching thinking that this was a silly dream. But then my sister's band got well known, they tour worldwide and established in the business which I'm really happy and it shows hard work pays off. I have ambition now and I'm not joking about, I want to find a good band with ambition and won't quit after a few months.

Here's a demo of me demonstrating abilities:
http://www.mediafire/download/pnt0k8wcdtul7sg/BassDisplayForBands.mp3