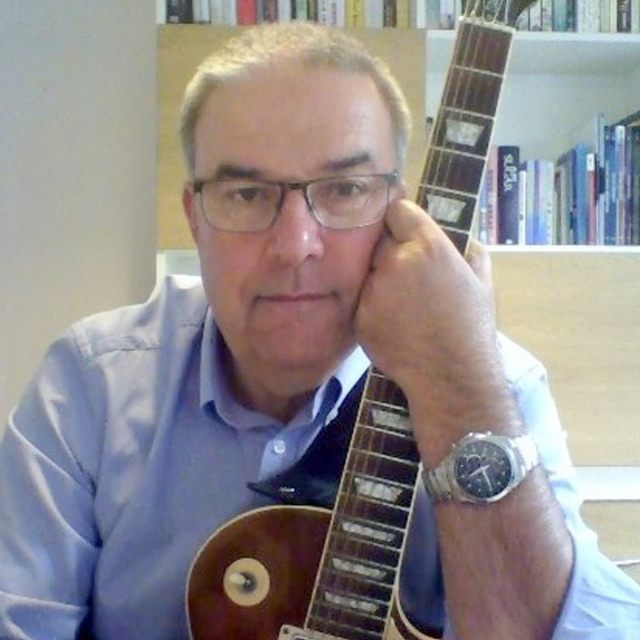 I am seeking other musicians to play with and perhaps write new material.
I am open to most styles but tend towards blues/rock/jazz/funk/ kind of thing!
I am happy to gig and am also interested in the writing and recording of new material with people I relate to. I am happy to play in a covers band if the music and band are good but really enjoy playing blues, blues rock, country blues and rock.

Guitars and amps Suitable for home use and small/ medium gigs. Own transport.