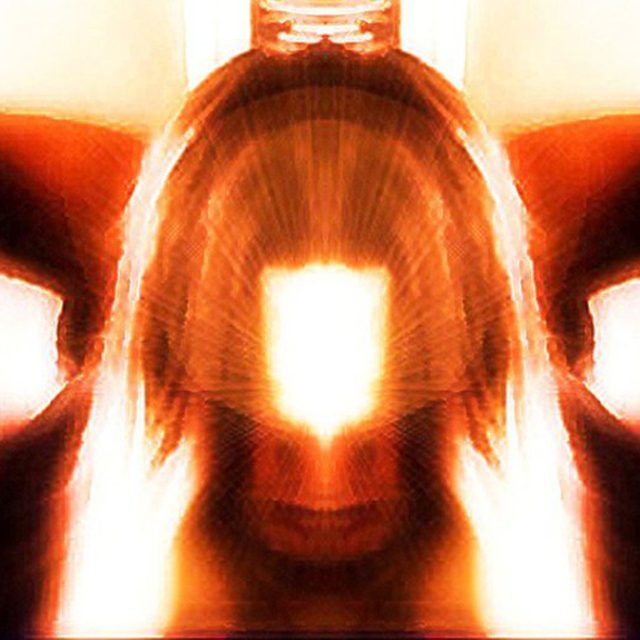 Very seasoned professional live and studio musician. Multi-instrumentalist. I am a very experienced Heavy Rock/Heavy Metal Vocalist and Lead Guitarist with three decades worth of playing ability. I have played in bands of many genres including Rock, Blues, Covers, Folk and Progressive Rock/Metal. I am very experienced in PC and MAC based Music Programs such as Sibelius, Sonar and Cubase as well as most contemporary synthersizer and sequencer software. I write and produce music for independent and freelance Video and Film Companies across the UK. I have a wide knowledge and experience of studio and live performance having been a session vocalist for many touring bands.

Sufficient to meet any challenge.