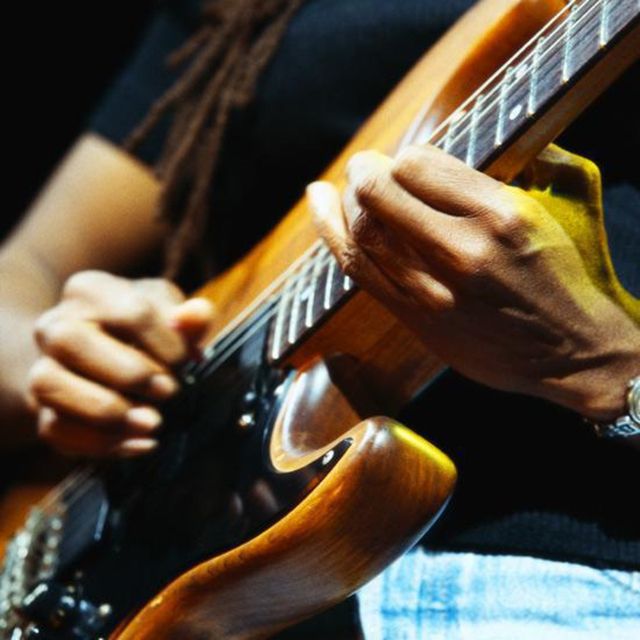 I'm Max, a 24 y/o guitarist and have been playing for around 8-9 years now. I'm looking to get an originals band together so we can start gigging and making some good music! I like everything from jazz to metal and a lot in between, so I'm up for anything! Looking for musicians who love what they do, regardless of how long you have been playing, number of gigs etc - anyone is welcome to contact me for a jam if you are up for it, I know I will be!