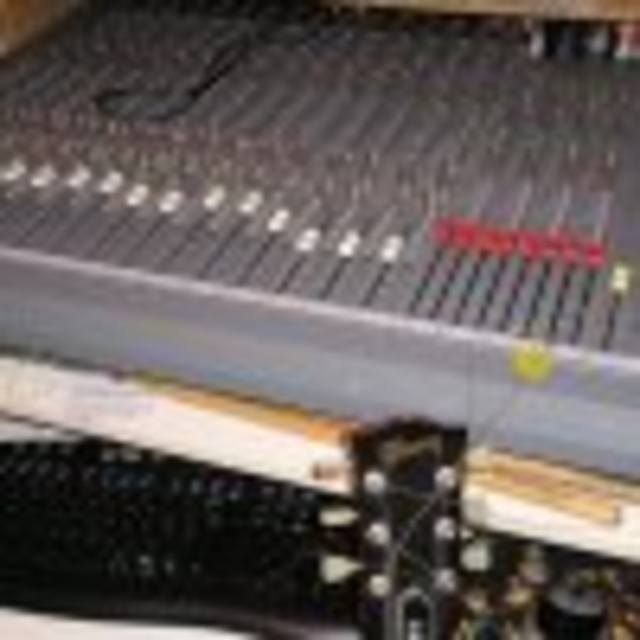 I am Matt and I play bass and guitar, also do recording and mess around with synths. I've been playing for around 15 years.

I'm hoping to collaborate with other like-minded musicians who want to do something a bit different. I'm particularly into post-rock, post-hardcore and synth-rock, but I'd be interested in joining in with anything experimental/alternative/exploratory.