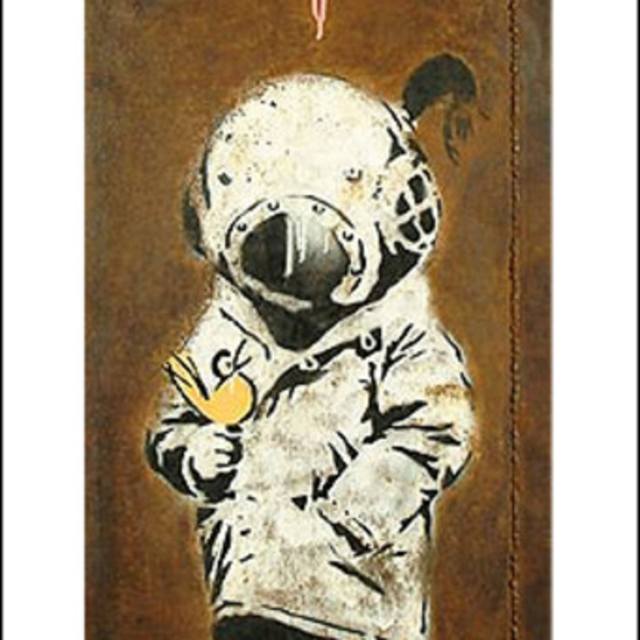 Started of as a solo act, added a second guitarist for a TV gig in London which went down very well. We have a very good manager, England based and have just recorded an E.P in Londons Deep Studios. We started of as an acoustic twosome, but would like to expand the band as we have some promising gigs lined up in England. We have only gigged once (the tv GIG) spending most our time writing new material. Songs are all pre written. We need a guitarist to take over the singers guitar role so he can solely concentrate on singing. A good band with a very promising future. We are a very experimental band and are always open to ideas. Check out the myspace and if you think you'd be interested drop me an e-mail.
http://www.myspace/matchsticksoloartist

Screen name:
MatchstickKD
Member since:
Aug 22 2008
Active over 1 month ago
Level of commitment:
Committed
Years together:
1
Gigs played:
Under 10
Tend to practice:
2-3 times per week
Available to gig:
1 night a week
Age:
36 years

two semi-acoustic guitars, melodica, accordian, keyboard, trumpet, xylophone, pretty much any stuff we can get off e-bay!