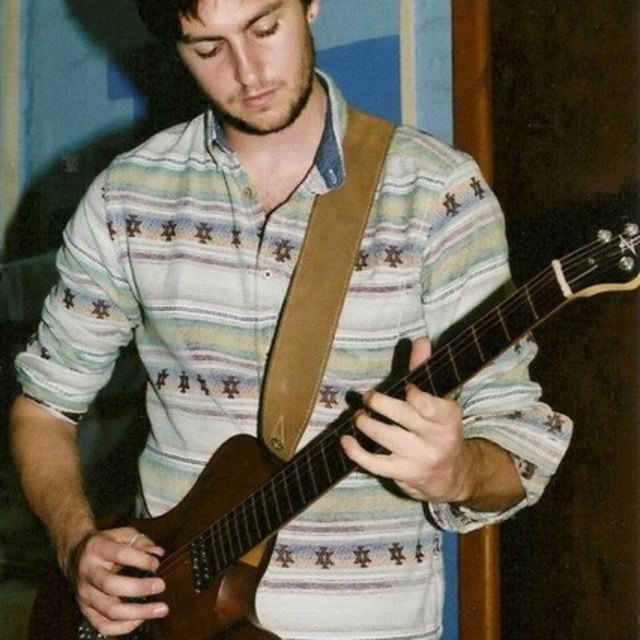 I'm currently studying at University of Southampton so I will be free on some weekday day times as well as nights.
I'd like to start/join a band with a heavy grungy sound with an experimental edge, possibly going down a trippy and atmospheric route at times. I know that's quite specific but i'm hoping there's some like minded people around.

90's grunge; Nirvana, Alice in chains, Mudhoney etc.
Baroness, the sword, mastadon, opeth, neil young, elliott smith, minsk, camel, nick drake, carcass, Cream, Tom waits, the list goes on but one band I've recently come across that really inspired me to try and do something is a new band called The Wytches.

Nathan Sheppard NSG 26, Fender Strat, Vox AC4TV, Takamine G406S Acoustic. I don't currently have my own bass guitar but I have access to my brothers.