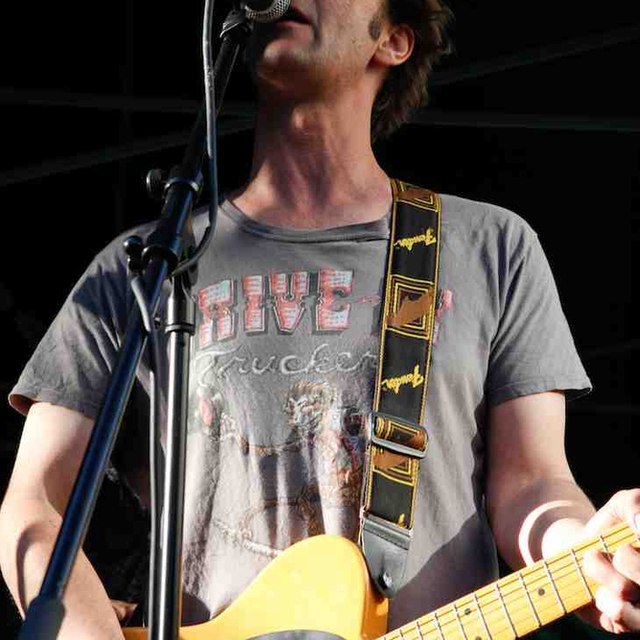 Been working on a handful of songs with a bassist and drummer for a year or soâ€¦started out as a writing/recording project, but now thinking about doing some gigs. So primarily looking for a strong vocalist/frontman who ideally plays a bit of guitar too, and also maybe one or two multi-instrumentalists i.e. guitar (Acoustic, electric, slide, dobro, steel), keys, mandolin, banjo, fiddle, harp, etc.

We have a rehearsal space in the basement of a pub in Brixton, which is free to use in exchange for a doing a couple of gigs a year.

Feel free to get in contact if you are interested in getting involved - you can call me (matt) on: zero seven nine six sevenâ€¦double two eightâ€¦six five eight