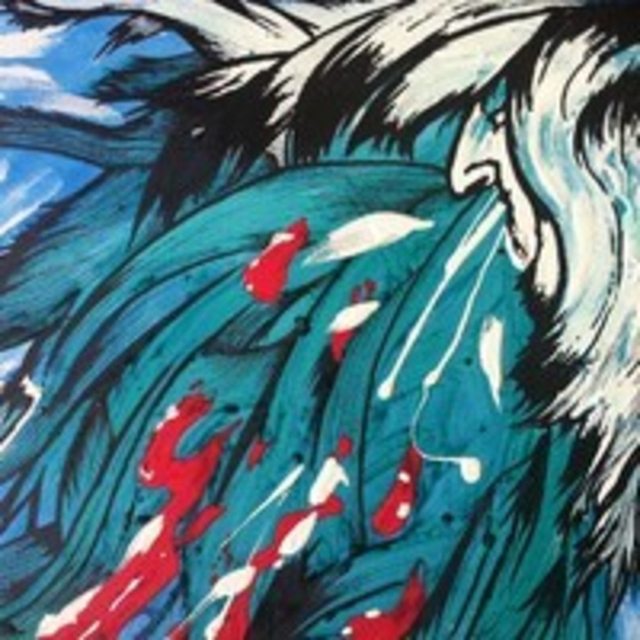 At present (Sept 2015) we are in need of a Rock Vocalist, Ideally aged 25-38 ish, able to write and contribute to the band and perform on stage. Our links and email are at the site listed below, or you can google us.
Thanks.

Mary's Ruin were formed in 2012 and are a 4 piece Rock band from West Yorkshire in the UK. The first show with their new line up was supporting The Dogs D'Amore in Sheffield, a great start to the bands already outstanding show history, as the band members have already supported the LA Guns and the Quireboys to name a few in the past.
In early 2013 Mary's Ruin recorded and released their first album called Down The Line, an all out Rock/Blues recording that the band decided to release as a FREE download {only on SoundCloud}. Mary's Ruin have spent the past year playing shows around the UK and are currently taking time out to write and record new music, for the latest updates check out their web sites listed below.