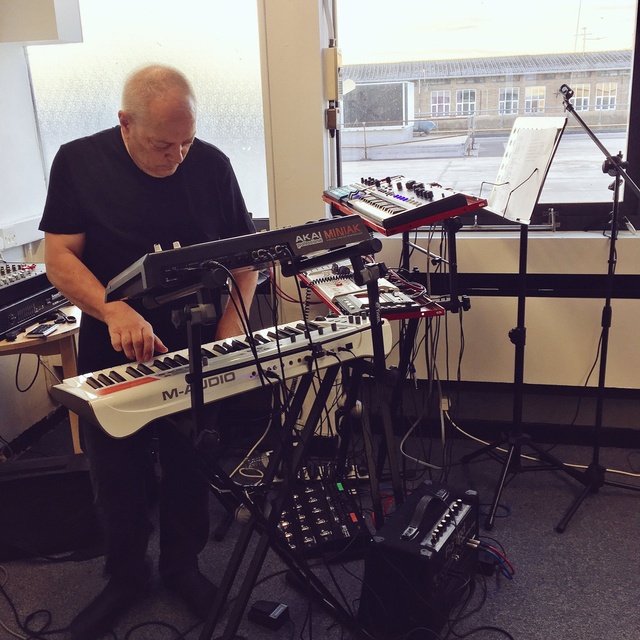 My approach to music is that of a painter using sound, melody and rythmn to make people dance, sing, laugh and cry. I'm currently involved with The Slackstring Band (folk, unique sounding covers and originals). Occasional solo outings. Did some collaborations with The Mighty pandl(improvising through the genres from ambient to funky jazz) - Recording my own music in the martCave - Art Studio @ The Rooftop Arts Centre Corby Find me on Y**T**** - F***b**k and Soundcloud as "martrox"
At last! I'm free from "thedayjob" and can devote all my time to my passions, the visual arts, and making music. I've dabbled with guitar and synthesisers for many years.

Screen name:
martROXart
Member since:
May 23 2014
Active within 1 week
Level of commitment:
Committed
Years playing music:
30
Gigs played:
50 to 100
Tend to practice:
More than 3 times per week
Available to gig:
2-3 nights a week

Live @ The Rooftop Arts Centre woth Mick, Laura, Pete, and Andy performing a set of originals and a few covers. From Folk to Classic Rock

Our latest album is out now - http://petersandlee.wixsite.com/themightypandl/listen

Charity gig with The Slackstring Band