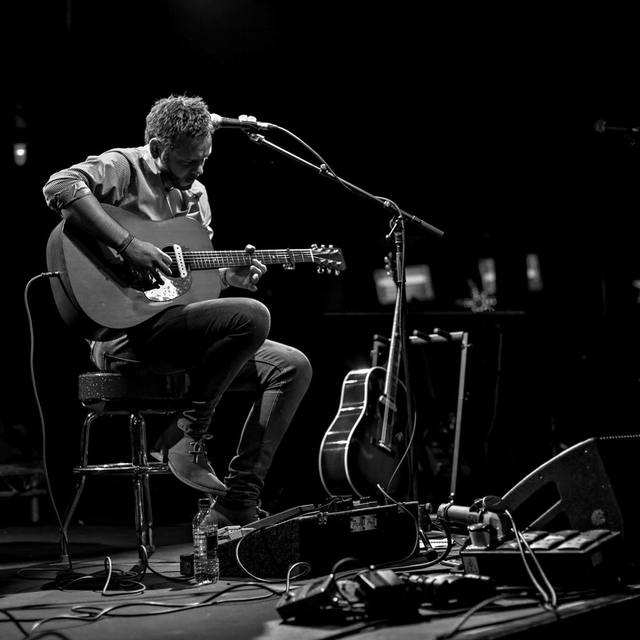 Mark Sullivan is a singer/songwriter from Hitchin, Herts.

Mark has a unique vocal tone and rare, funky, seamless guitar playing style that delivers dynamic guitar looping with incredible lead technique. Earlier this year, he won the government backed competition 'Rock The House'. Mark was presented his award by Rick Wakeman and performed in front of a star-studded crowd at the US Ambassador's residence in London.

With previous performances at Bulldog Bash, BBC 6, BBC Three Counties, Soho Radio , Rhythms of the World and In addition to his recent London shows at The Porterhouse in Covent Garden,The Aloft Excel Hotel in the Docklands, Water Rats in Grays Inn Road, Kings Cross. and the legendary
Ronnies Scott's in London

The next EP, 'Movement' is now available on i-tunes following the debut EP 'The Slow Show' which saw a first week sustaining a place in the I-Tunes top 40.