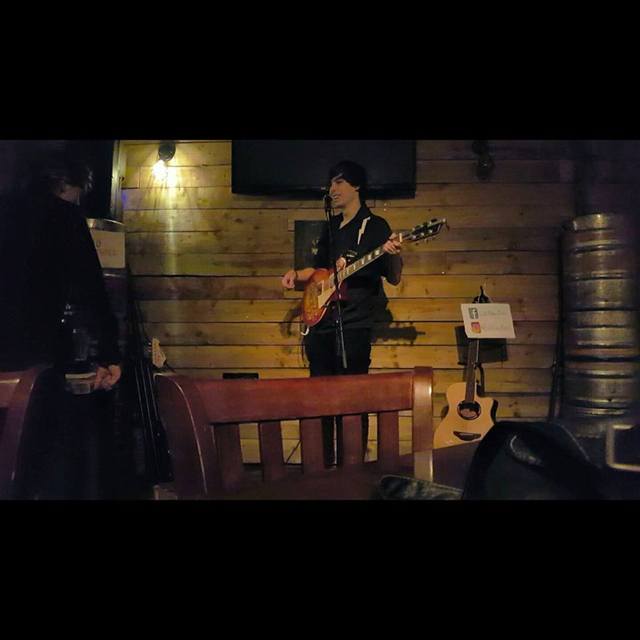 Psychology grad. Generally play alt rock/indie rock but im flexible.
Really interested in writing songs with people and putting a band together. I like to think I'm a competent song writer, but I enjoy writing a lot more with other musician's inputs and influences.

Ideally would like to form a 4/5 piece band, but just playing with another singer/guitarist would be great too. Message me on here if you are interested