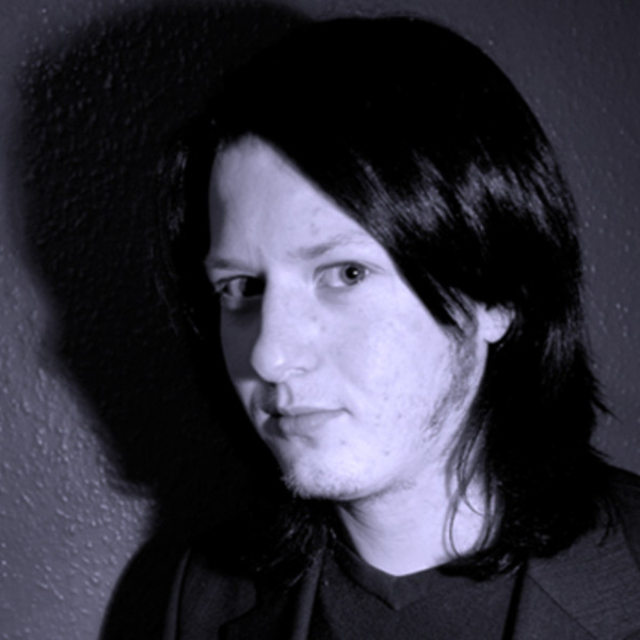 I am a graduating student of the birmingham conservatoire, where i studied composition. I play the cornet, piano bass and electric guitar. I also record and produce my own music as well as design websites and film, edit and produce video.

Main rock influences are Queen, the Beatles, AC/DC, and Led Zeppelin.
My compositions are mainly influenced by film composers such as Danny Elfman or John Williams