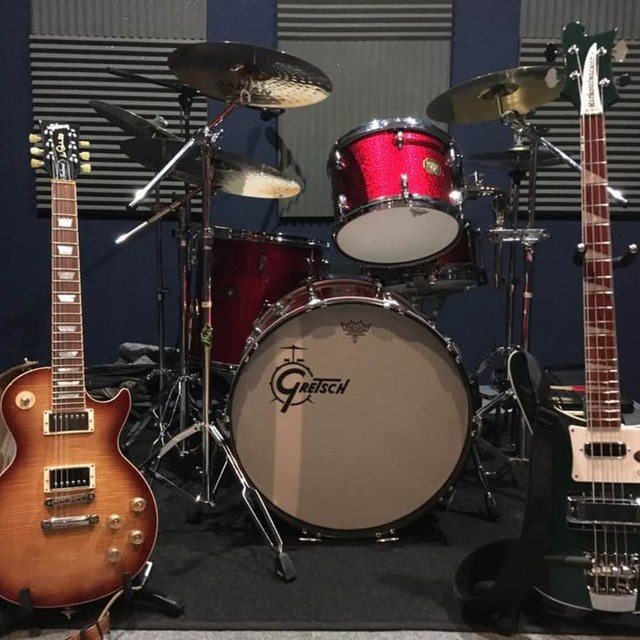 Group of 40 somethings who get together at a local studio on a regular basis and enjoy jamming to both old and new genres.
In for the long haul with intension to play out as a cover band in the local area. No gig experience as of yet together but two members have played out historically

Band currently has a drummer with playing out experience, Bass player who has recently got out there and had a go with a good control of his instrument and can pretty much ad hoc put a bass line to anything and myself guitarist who wants to get out and play and been playing for about 3 years