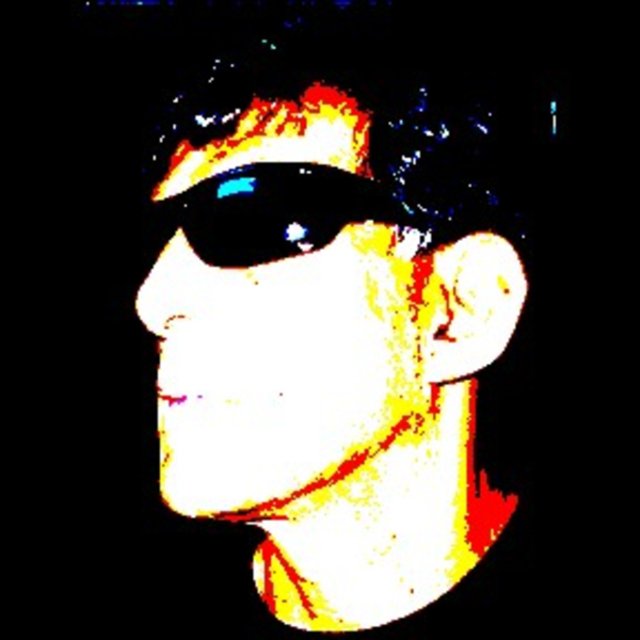 Marino is a guitarist/songwriter with several showcase self-made music videos uploads on Youtube. He started to play at the young age of 16 at social events like New Yearâ€™s Eve and parties in Mozambique where he was very much influenced by the deepest sounds of African music as well as by the Anglo-Saxony classic rock from the 60/70s. After the war he moved to Portugal where he played a lot as a volunteer musician helping raising awareness across the country, for an international development aid charity of its own. He has recently moved into London (2004) and is looking to explore his musician hidden artistic side to the fullest. He's looking to find other musicians, songwriters, producers, lyricists, managers, music web/digital developers, agents to network with and enlarge his vision of the industry. His best feature is playing lead guitar and flute, writing songs, producing videos, collaborating; heâ€™s dedicated, perseverant, methodical, strategic and giving. He feels comfortable within the classic rock, blues, funk, pop-jazz, power trio type of sound. Please have a glimpse of some showcase uploads of his state of art work at: