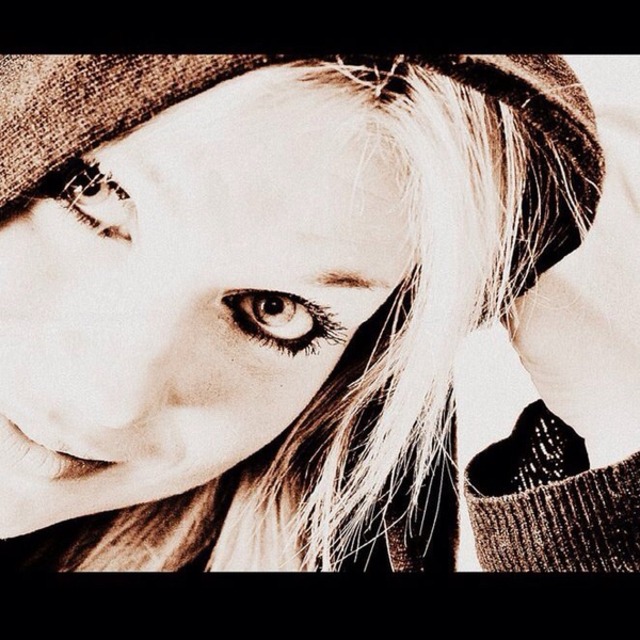 I am a classical crossover vocalist, ranging from all genres of pop, cabaret, jazz, big band, swing, musical theatre, through to popular operatic aria's! I have a unique sound and package to deliver.

I have sung for British Royalty, The Emirates Stadium, Harrods, The Austrian Embassy, recorded for Xbox, Cornerstone Productions, Howling Entertainment and feature on the film soundtracks Madagascar 2, The Da Vinci Code, Harry Potter and the Goblet of Fire, King Kong, The Island, War of the Worlds, The Fantastic Four and Spiderman 3.

Please email me directly on info@marikarauscher.co.uk for enquiries and not through my profile.

Marika Rauscher will be the Soloist at this years SSAFA Carol Concert, accompanied by the Band of Scots Guards, and attended by HRH Prince Michael of Kent. The Concert will also be recorded and broadcast to the British Troops in Afghanistan on Christmas Eve 2013.

Marika will be performing at The Austrian Embassy as part of the Austrian Club 50th Birthday Celebrations.

Marika will be singing on the Egyptian Escalator in Harrods between 12-6pm.