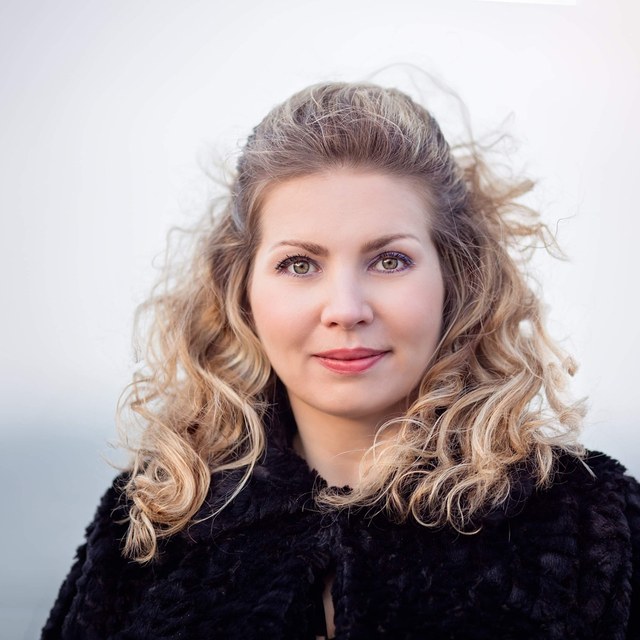 Originally from Russia, I now live in the South West of England. I am a vocalist who covers a variety of famous Jazz, Pop and French songs. I also write, record and perform my original music compositions. I have a specialist music education from the Gnesins Russian Academy of Music in Moscow. I have previously performed with the Jazz orchestras, Jazz bands and combos.

I would like to form a Jazz duo / trio / quartet / quintet to be able to get paid gigs. I want to start advertising at the local hotels and clubs to play at the events, parties, etc.

I am also interested in doing jam nights, recordings, joining some interesting projects. Every opportunity will be considered!