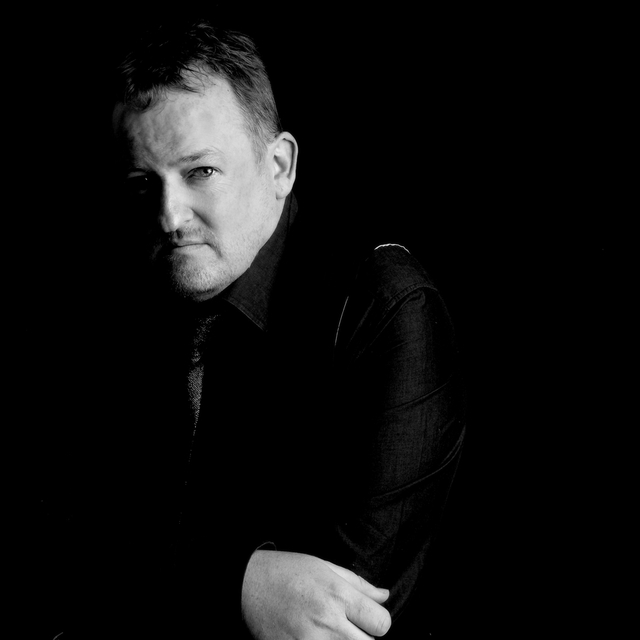 Based on the Wirral, I've been singing solo all over the North West and North Wales for the last 20yrs. I've performed as the lead vocalist in a 5 piece band for about 3-4yrs before leaving and again going solo (only due to taste differences).
I'm into everything from country rock, big band jazz and pop to rock. I try not to emulate too closly the people whose songs I sing as like to bring a slightly different sound to the tunes, however when needed I enjoy a tight copy performance. Recently I've been taking a closer look at the music direction I've been heading in, so I'm looking to join a professional big band to crank out some Michael Bublé tunes and simular numbers.
email: maccasant @ a o l . com

Quite a mixture including: Genesis/Phil Collins, (early) Marillion with Fish, Queen, Elton John, Status Quo, Garth Brooks, Michael Bublé and loads of others.

My voice and a mic, I currently use a Bose L1 mk2 sound system with numerous backing tracks.
TC Helicon Voicelive2
A tamborine