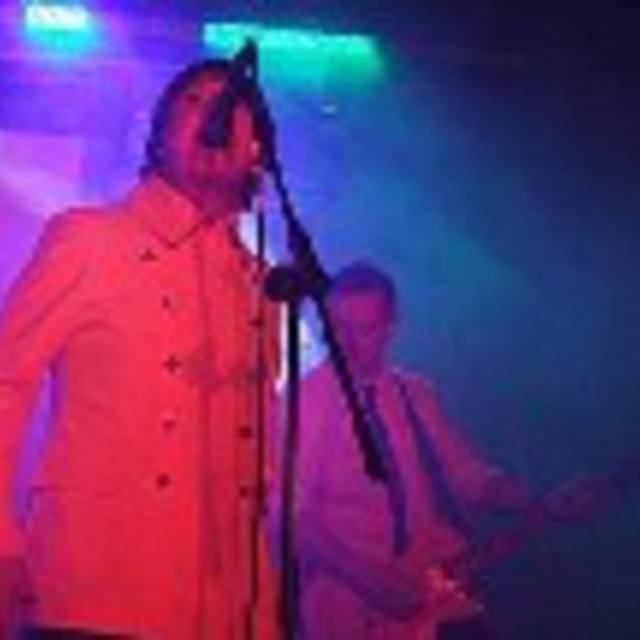 Named after the classic Bluetones Britpop anthem, Marblehead Johnson pay tribute to the British music scene of the 1990s, bringing the recreated Britpop hits up-to-date in a powerful combination of passion and quality akin to the harder-hitting sound that the bands produced in their live shows.

Now seeking a quality 90's-capable bass player and guitarist, preferably with backing vocal potential, but with the enthusiasm and drive that is required of a top-notch tribute band.

The band was gearing up to gigging with members who have vast experience of playing live, but with one guitarist and bass player unable to continue, enthusiastic members for this fantastic era of music are now required.

Playing songs from the likes of Blur, Ocean Colour Scene, Supergrass, The Seahorses and, of course, Oasis, MHJ glory in the anthems that brought British alternative rock into the mainstream and formed the backbone of a larger British cultural movement of the 1990's.

Typical types of songs are:

Must be quality gear