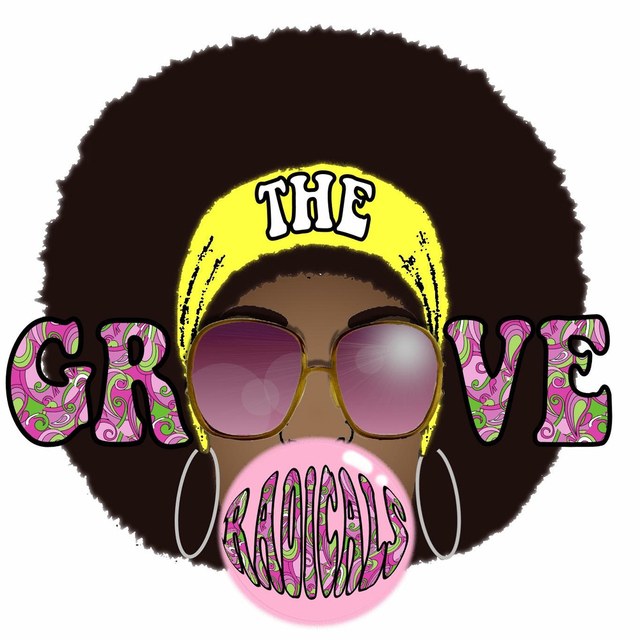 Drummer wanted- gigs waiting!!!
The Groove Radicals is a 9 piece disco funk band playing classics mainly from the 70's plus a few other funky numbers that have the groove :) All of the members of the band are accomplished musicians but the band took a break for a few years whilst the lead vocalists had their children. Back now with the addition of brass, The Groove Radicals is a fun, funky party band who genuinely love to play that funky music :)