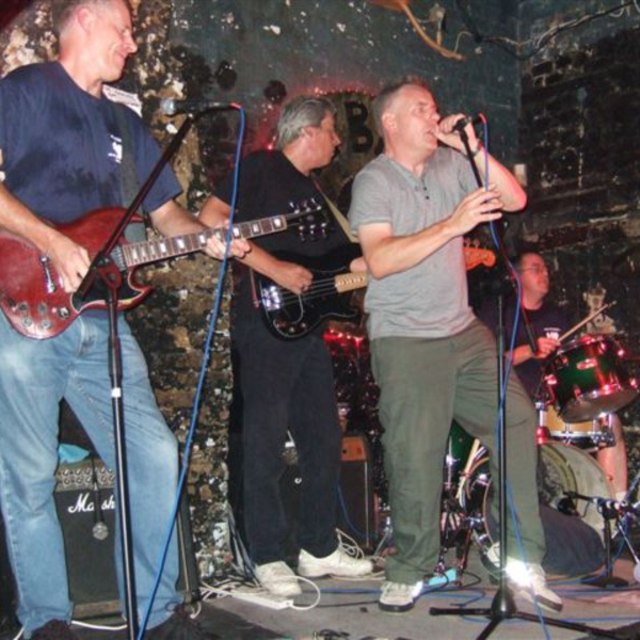 I've been playing guitar for a very long time and been in bands nearly all of it, in the London area, having started while still at school and still want to gig. I recently moved out to Thame and I'm looking to join/form a local band in the Oxford/Thame area Tel: 07859880087 or 01844 212035. email: malcolm.kew@sky