Mak Others + Musician in Brighton and Hove, EN 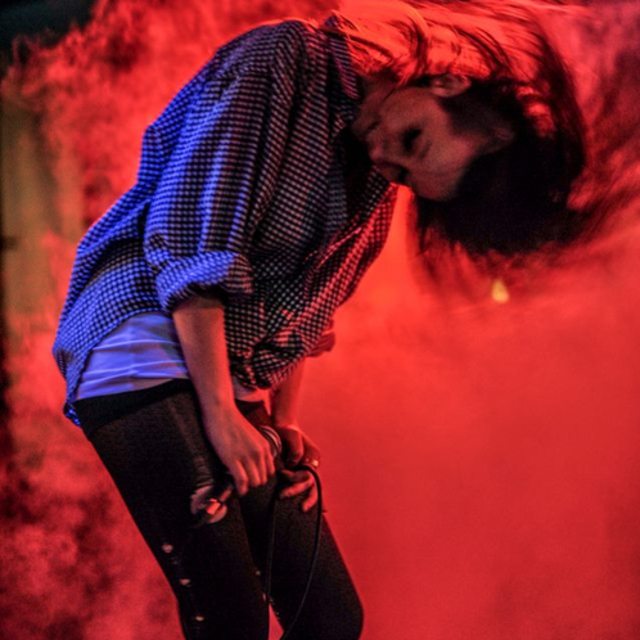 Mak Others is more than just the stereotypical internet singer that hopes her next cover will go viral. She’s always on the lookout for new collaborations with artists and producers who dare to be original, fuse different styles and propose something new to their audiences. A passionate singer and song writer that puts 100% of her energy in the projects she believes in.

Mak's wild journey into sound started in an alternative rock band in Rome (Italy). Soon after she took a more electronic route with the EDM influenced electro-rock project LowZNoise, which soon landed a recording deal with GlueBall Records (Norway) in 2012. Their debut release “Paranoia” received some great comments with Massive Attack’s, Angelo Bruschini describing it as "Noisy Mother-fu*ks... Cool” and Jay 'Rocky’ Dead of You Love Her Coz She's Dead describing it as "Essential listening, because it's all about Fugees & Funyuns”! The band moved to the UK to support their release where they split after a while. Mak Others decided to continue on her own.

Based in Brighton she started collaborating with a number of artists and from 2014 works closely with London based label Jet Set Trash. Mak Others has a quite impressive number of credits under her belt and more surprises to follow in the next months. Curious? Stay tuned!