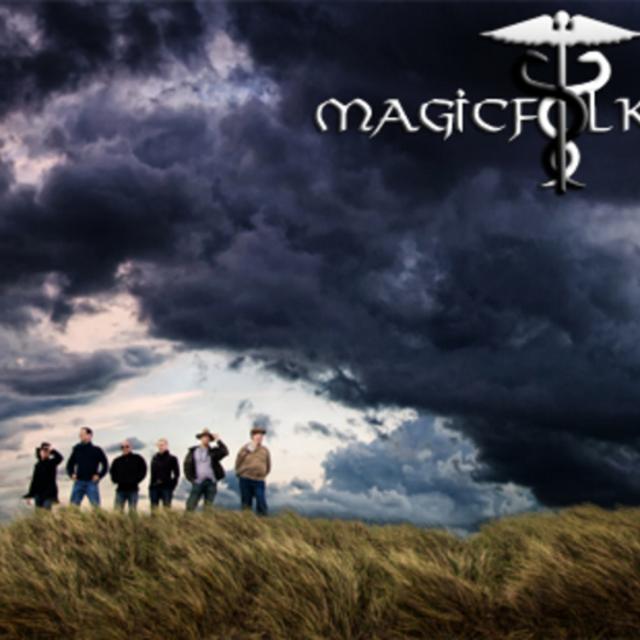 As a follow-up to the debut album â€˜Magicfolkâ€™ (2007), 'Tales of Power' was released in 2011 - a collection of eleven tracks which continue the journey into the green, mysterious, and "enchanted Kingdom of Magicfolk" (Judas Kiss Magazine). And in 2014 they released a third album 'Saltarello' - a return to folk and eastern style roots with hallmark psychedelic touches.

Screen name:
Magicfolk
Member since:
Nov 07 2008
Active over 1 month ago
Level of commitment:
Committed
Years together:
10
Gigs played:
Over 100