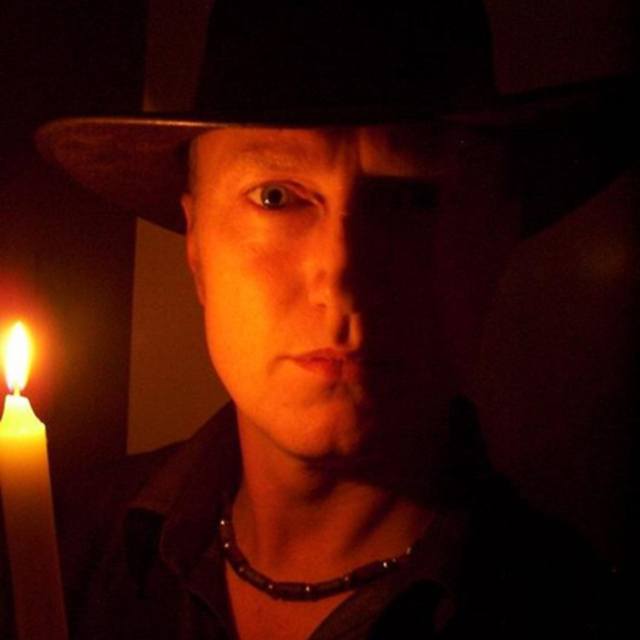 Hi
I'm a 43 year old drummer and artist living in Tunbridge Wells. Ideally I'm hoping to start a Steampunk band, fusing ragtime with punk, or a Klezmerpunk band, but I'm open to ideas as long as they're different from the norm. I'm also interested in starting a metal band in the same vein as Hammers of Misfortune and Orphanage.