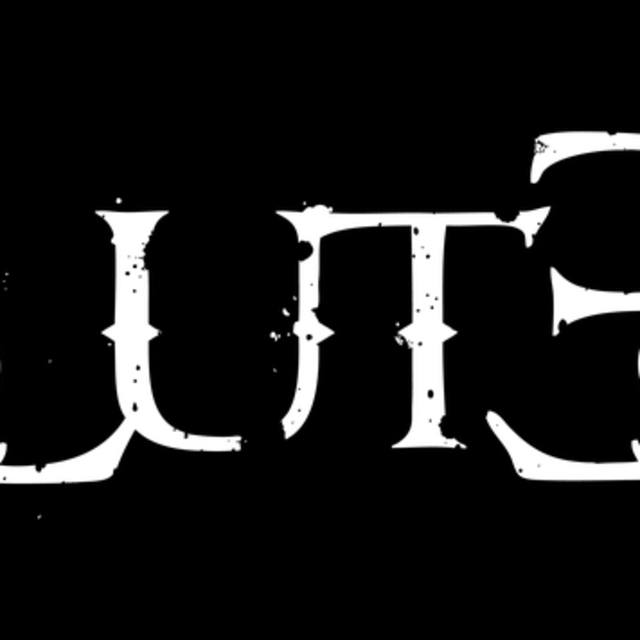 Hi There, LUTE is a prog rock band which began with me (Ed) recording an album by myself i my flat and then recruiting a live band to play gigs.
After playing shows throughout 2012, members of my live band left and after a break i am now looking to recruit another band.
I need a guitarist, bassist and drummer.
The music of LUTE is mainly longer songs with some complex arrangements and time signatures but not overly technical playing. The main influence is TOOL.
The plan is to recreate the sound of the album live but also appreciating that the band will add something extra to the sound as well.
I have a 24hr permanent rehearsal room in the Northern Quarter where we can jam.
You can stream the whole of LUTE'S debut album here:
www.lute.bandcamp
Check out the page: www./luteband

Get in touch if you like what you hear and fancy a jam!
Cheers Ed.