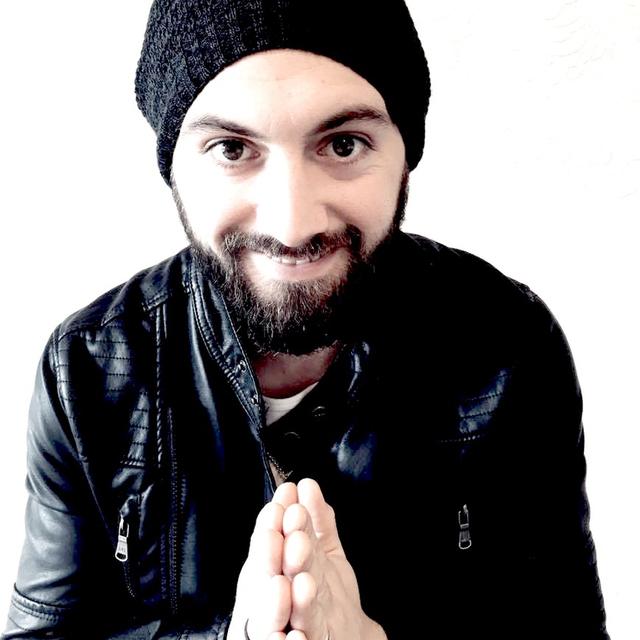 Luciano Manfrinato is an Argentinian composer and music producer who began developing his natural talent for music at the age of 7 starting with drums.
At the age of 13 Luciano formed part in Shihad (Trash Metal). In this period learned guitar, bass guitar and how to compose and write songs with the help of the band.
After being involved in projects such as Sharta (Argentinian heavy metal); at the age of 17 Luciano is invited to tour with SKAPALTATA ( Ska- punk- rock) with whom traveled almost throughout the whole country. In that same year, he discovers his facility for composing, arranging and recording.

In 2007 after receiving un invitation to move to Spain, Luciano begins a new chapter of his life in Europe, continent in which his tendency towards music production will be stronger and more evident.

In 2011 Luciano gets established in London and quickly met some great musicians like Troy Miller (Amy Winehouse, Laura Mvula) and toured in in amazing places such as Hong Kong, Israel, Poland, Switzerland, Germany, USA, Honduras, among others.

Live and studio recordings for over 15 years around the world!