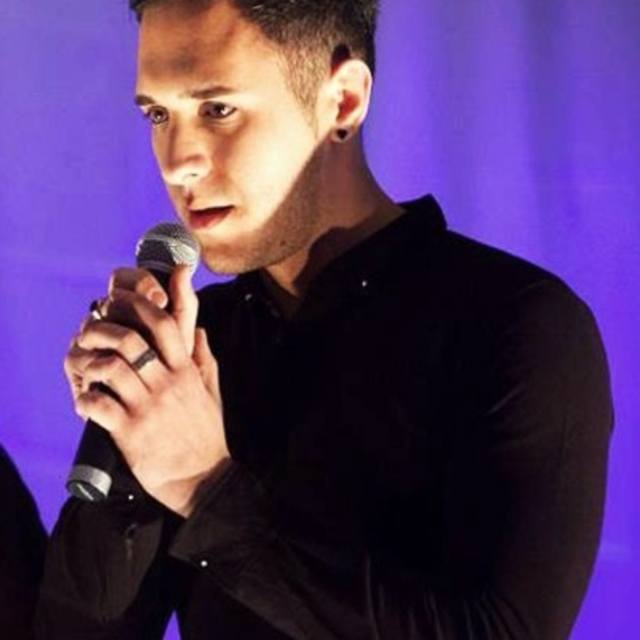 About me
Loui Andrew George is a young singer, performer and songwriter from Bristol, UK residing in London. From a young age he had taken to music and by the time he was 12 he had won numerous competitions for his school at a national level. After this it was approximately 10 years before Loui started singing again. He sings Soul, Gospel, Jazz and Mo town performing with his own characteristic flair and energy. He does have some experience in working within a Musical Theatre background and can tackle everything from songs by Stevie Wonder to Amy Winehouse! Loui attended Access to Music Studios in Bristol. This is where he studied for 2 years on the Performing Musician Programme working with Music Business professionals and others. Loui works on his song writing and has helped write/produce for SONY Poland. He also does session work for producers laying down vocals in a studio environment. During spare time he works with other vocalists, bands etc wherever possible to create new and exciting opportunity's. He sang in a band called Derry and was also a member of a Take That Tribute act in Bristol. In London he was part of an Acapella group and had his own Gospel/Blues band. Since returning to Bristol Loui has focused on his new found faith and leads worship at local churches and is looking to setup a new gospel/worship band.

My influences stem from Gospel ,Southern Gospel and Jazz and from a young age my Mum was a singer who taught me harmonies from the age of 6 ! Below is a list of people who I think have some sort of influence musically!

Countless others ..
There is an endless list of others also! I have to say that I also am very open minded to all sorts of music!