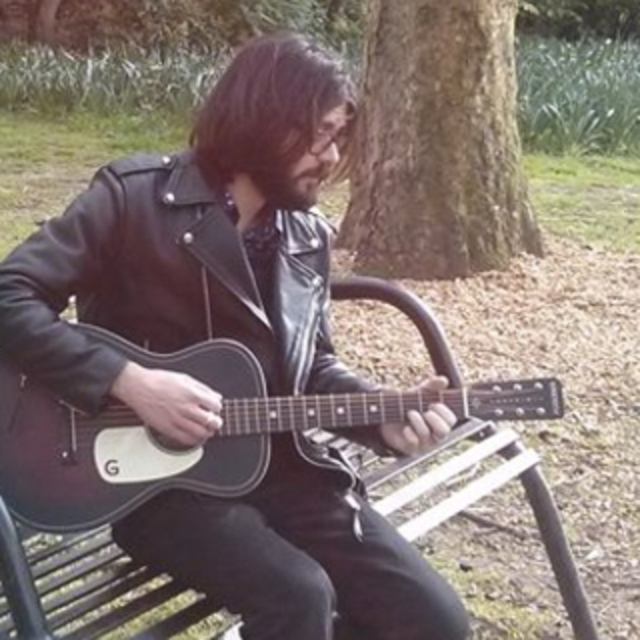 London based Indie Rock Band Parma Comets is looking for a new reliable bass player. We play catchy originals in a high energy rock style with a vintage flavour. For fans of Dinosaur Jr, the Jam, the Flamin Groovies, Strokes, Green Day to name a few. We have released our debut single Into the Wind and we plan to get as gigs as possible around the London area to build a following.